I recently bought a new 3D Printer.  I ordered it from Gearbest at first but after a month of waiting and it still wasnt shipped i ordered it from Banggood instead and had it in my workshop 5 days later. Amazingly fast. First thing i did was the remove the painters tape and print directly on the bed with hairspray. Works great.

I thought i would share my basic Cura settings for the printer: You can buy it Here

Just received this card, it’s always fun to try out weird asian brands. And to my suprise, it is really fast.

So i finally got around to compile a list for budget 250 quad with FPV. Most of the guides available is missing out on small parts that actually costs money, it adds up. I tried to use the only 2 online stores to save money. This is everything you need to get up and running (Hopefully). Some people might question the use of the Openpilot CC3D Flight controller but the latest firmware adds great support for smaller quads. This list is for a total budget quad, if you want a faster & better quad you should check out Oscars awesome blog post here.

Hope this helps you in any way. Consider buying a Mobius HD to show off your new skills 😀 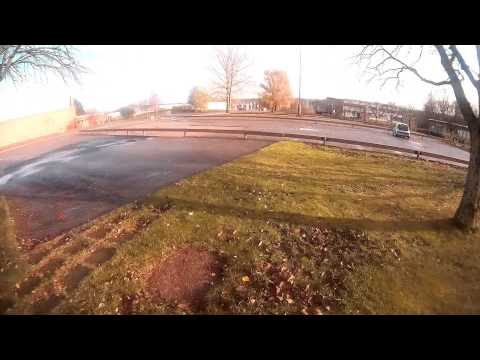 Started off with buying a Quanum Nova with a Gimball from HobbyKing before really doing any research. I do alot of photography and i was itching to do aerial footage. This got my hooked on mini quads. After a lot of research, i pulled the trigger on this bad boy. The ZMR250 (A BlackOut clone). It’s great to have some know how about electronics to build this but it is quite easy to put together. The Naze32 is pretty much plug and play, flies really good with the default pids.

The king of memory card readers has always been the Lexar ones.
My new go to reader is a really cheap one from Transcend. Works flawlessly on my Late 2013 Macbook Retina 15″.
This beast of a thing is small, light weight and fast.Best thing, only like $18. This was with the Komputerbay 1000X 32GB CF. 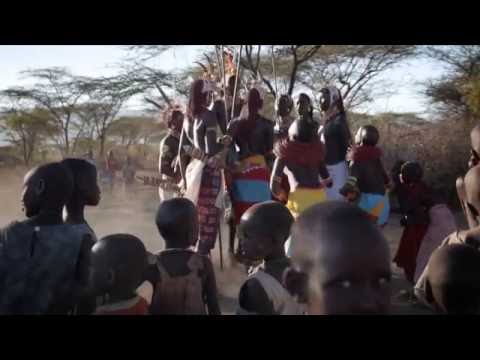 I can really back up Dustin Abbot’s Pro’s & Cons-list. Pretty much spot on. Coming on up this weekend: Photos shot at different focal lengths, stabilization and hopefully i get to shoot some birds for once. Hoping the sun comes out 🙂

First off. I got to be honest, i simply haven’t had that much time with this lens so far. Busy weeks after Christmas. But today, i had an hour. The sun was out and settled this once and for all. Finally some low iso samples. This time i manually focused the Canon 400mm since it the focus was off. Might need to get that fixed before i sell it 🙂

Something worth noting is the Canon being like half a step brighter than the Tamron. The contrast is a lot better on the Tamron. So, this is the bonus part. I got my hands on a 70D. Finally some crop sensor comparisons as well.